First of all, this does not apply to every situation. It‘s impossible to claim that every couple who engages in these behaviors is problematic but this is a big enough issue that it affects them too.

Unicorn hunting is when a preexisting straight couple is looking for a woman to add to their relationship either romantically or sexually. When I say a straight representing couple, I‘m talking about a man and a woman in a relationship. The man in the relationship is usually straight while the woman is queer or heteroflexible in some way (this is important).

The woman who is joining the couple is referred to as a unicorn.

It is the same for the one-penis-policy (hereafter referred to as OPP) except without the unicorn.

The unicorn hunting dynamic often implies a OPP (I will get to that) and it can create a very challenging and uncomfortable situation for the unicorn. The condition that is put on the unicorn is that she needs to be interested and attracted to both the man and woman making up the couple.

Often the unicorn will start talking to one of them because they are interested in that person. Before long she will find out that in order to pursue anything further she needs to also want to go further with the other person. There is often a stipulation that she needs to talk to both people at the same time and never meet only one of them alone. If the unicorn is only interested in one of them, then she either has to grit her teeth and go for it anyway or give up entirely and move on. The consequences of that can range from something as mild as just some lost time to something more difficult such as hurt feelings or broken trust.

Of course it can happen and it does happen that both the unicorn hunters and the unicorn all get along great, communication is good and everyone has a good time. However, people can‘t control how they feel. Someone might get jealous and won‘t talk about it until it reaches a boiling point. There might be a lack of communication, leading to people feeling like they‘ve been lied to or misled. Despite there being a rule that it‘s purely for sex, one member of the couple might fall for the unicorn or vice versa.

These are all very real and very common situations to occur and it almost always comes down hardest on the unicorn. Let me explain:

If it ends up not working the couple can help each other through any hurt feelings while the unicorn is left alone to work it out herself.

What it comes down to is that the already established couple has a huge power advantage over the unicorn. The unicorn can always leave, of course, but she usually has no say over anything else that might regard the couple or the dynamic between the three of them. In polyamory this is often referred to as couple privilege.

This might not seem like a big deal from the perspective of the unicorn hunters. After all, that was the agreement and everybody knew that this could happen.

The problem is that the unicorn is risking being hurt and being put into an uncomfortable position every time they start exploring things with a couple. The couple can always fall back on their own relationship and comfort each other. Meanwhile the unicorn is left all alone and is often even made out to be the bad guy responsible for problems that may have arisen.

It isn't hard to understand why unicorns are wary once you realize how unbalanced this dynamic is for them.

The layers of issues when it comes to OPP are too many for me to remember and list and I‘m sure to leave many of them out in this writing. I will do my best to list the ones that I find the most prevalent and that are most visible to me.

The underlying sexism here is that the man is asserting control over his partner instead of facing his own insecurities. His partner may not realize that this is an issue because she feels happy being able to pursue things with other women.

A big problem is that his fear of being replaced is stronger when it comes to his partner dating other men. However when it comes to dating women it doesn‘t seem as threatening. There are so many problematic things to unpack here. The man holds a different standard to himself than his partner. This is most likely because he feels he needs to protect his masculinity. Also, due to him being heterosexual, he doesn’t understand what it’s like to be attracted to more than one gender. He feels that they are on equal terms because they both have the option of dating even though he’s limiting his partner’s options without having any limits of his own.

It’s the same idea as if a woman kisses another woman it’s cheered on and seen as sexy and hot by straight men. It often doesn’t even matter if she’s in a relationship, it’s fulfilling some fantasy for her partner. If the tables were turned and she were to kiss another man, it would be seen as horrible and she would be labeled as a cheater.

(It's the same as if a queer woman in a straight presenting relationships is "allowed" by her boyfriend/husband to sleep with other women to satisfy her "bisexual side". The connotation is that lesbians and queer relationships between women is not as "real" or as serious as a straight relationship. This is a big issue in the queer community and I've often heard people complain about this. )

I don’t think that this usually comes from a bad place. People probably get swept up by thoughts of new sexual situations and forming new relationships. They get so excited that they want to jump right and don’t think about reading up and doing some research. 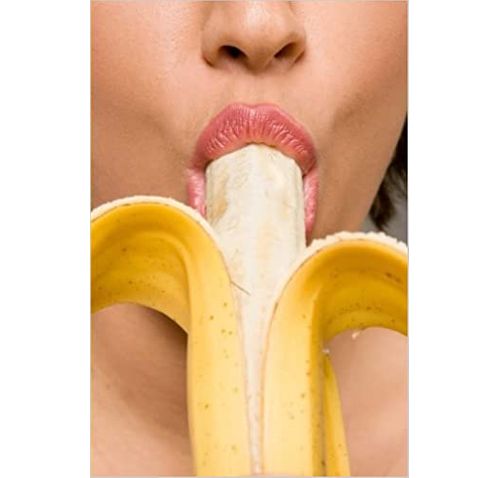 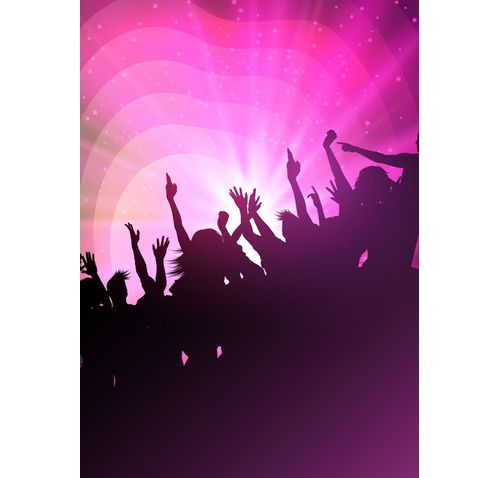 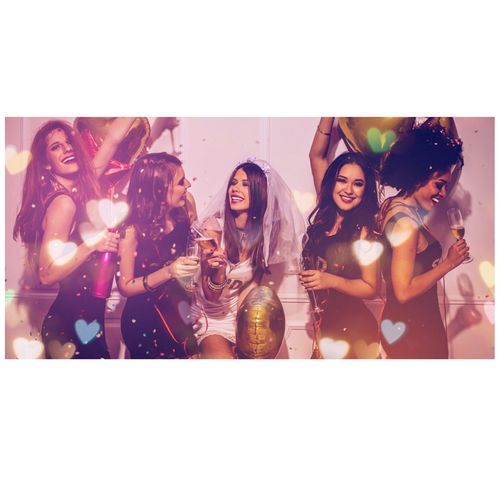 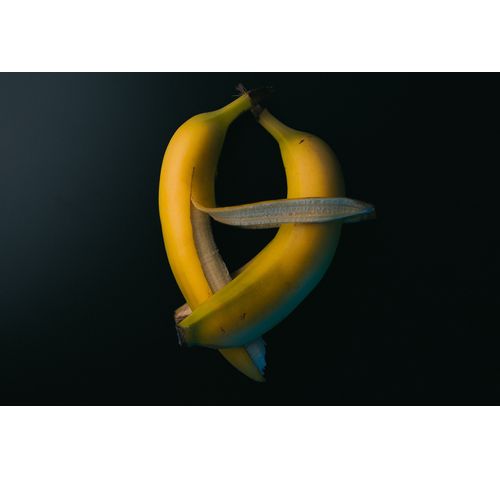 When Coming out Isn’t Coming of Age